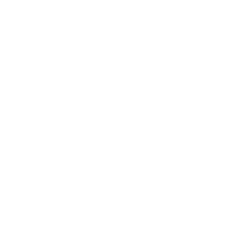 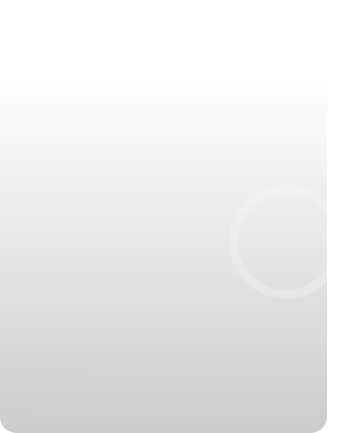 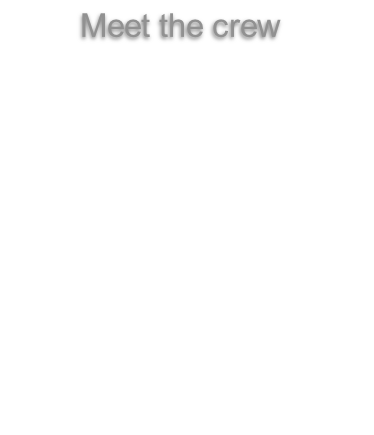 There are 4 Fire Fighters who help PHIL put out the fires and deal with any other emergencies, they are Roger, Robin, Robert and Rhani (she’s the female Fire Fighter).

They all take turns to be in charge of the fire engine who ALWAYS wants to be shiny clean. His bright red paint work, his shiny silver bell and his two blue flashing lights must ALWAYS be gleaming. Phil gets very upset when he is DIRTY. The times he gets upset, he CRIES, big tears fall down across the windscreen and the windscreen wipers have to dry the tears off the window so Phil can see where he is going!

The Fire Fighters always tell Phil that they will clean off the dirt at the fire station and he will be shiny and clean again. When they do clean him with soap and brushes under his black wheels, Phil starts to laugh because the brushes tickle him.

Phil and the Barn Fire (Published 10/2006 by Trafford Press)

Phil and the House Fire (Published 10/2008 by Redwood Press)

Phil and the Smoke Detector

Phil and the Chocolate Factory Fire

Phil and the Icy Road

Phil and the Rusty Nail

Phil and the Church Steeple

Phil and the Medal

Phil and Travis the Tractor

Phil and the Bakery Fire

Phil is the fire engine at Valley End Fire Station. Valley End is in Mossy Moor. Phil likes to go to Mossy Moor school where he and the Fire Fighters tell the children not to play with matches, not to make false alarm calls to the Fire Brigade and to be careful in the kitchen near hot pans.

Phil got his name from his number plate PH 1L, when the Fire Fighters saw the number plate, they decided to name their new fire engine...Phil the Fire Engine. 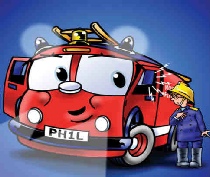